Brown spent seven seasons in the big leagues, pitching for the Senators/Rangers, Cleveland and Montreal. He won 47 games and lost 53 while posting a career ERA of 4.18. He won 13 games for Texas in 1974 while striking out 134 hitters. Both were career highs. After retiring as a player, Brown served as the pitching coach for the Rangers, White Sox and Tampa Bay. 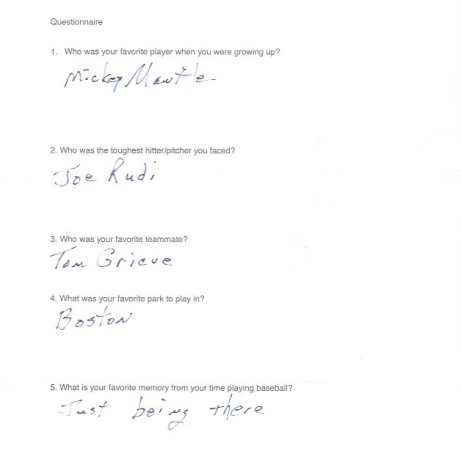