Blaylock spent one season in the big leagues, but did manage to play for two different teams. He went 4-5 for the Cardinals in 1959 before being dealt to the New York Yankees where he lost one more game in 15 appearances. His ERA that year was 4.80 and he appeared in 41 games for the two teams. He toiled in the Yankees’ farm system for the next three years before becoming a minor league manager and coach. Eventually, Blaylock became the pitching coach for the Kansas City Royals, a position he held from 1984-1987, a period which included Kansas City’s World Series win in 1985.  Blaylock also pitched in the Venezuelan League. 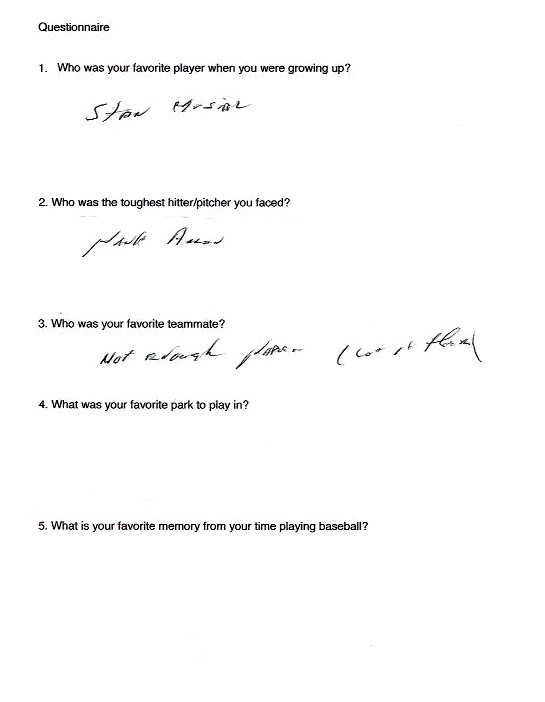