Usually a back-up infielder, Friend enjoyed a carer season for the 1950 St. Louis Browns. He played a career-high 119 games that season for St. Louis, hitting .237 with eight home runs, 50 RBI and 48 runs scored. All of those were career highs. In fact, Friend played in only 89 games during the other four seasons he spent in the majors. He came up in 1949 with the Browns but returned to the minors following his career year. He returned to the big leagues in 1953, playing for both Detroit and Cleveland that year. After spending 1954 in the minors, he started 1955 with the Boston Red Sox before being dealt to the Chicago Cubs. Friend appeared in just two games for the Cubs in 1956 which was his last year in the big leagues. He continued playing in the minor leagues until calling it quits after 1964. Following his retirement, Friend managed in the minors, was a scout and a coach for the Kansas City Royals. He died in Wichita, Kansas in 2007. 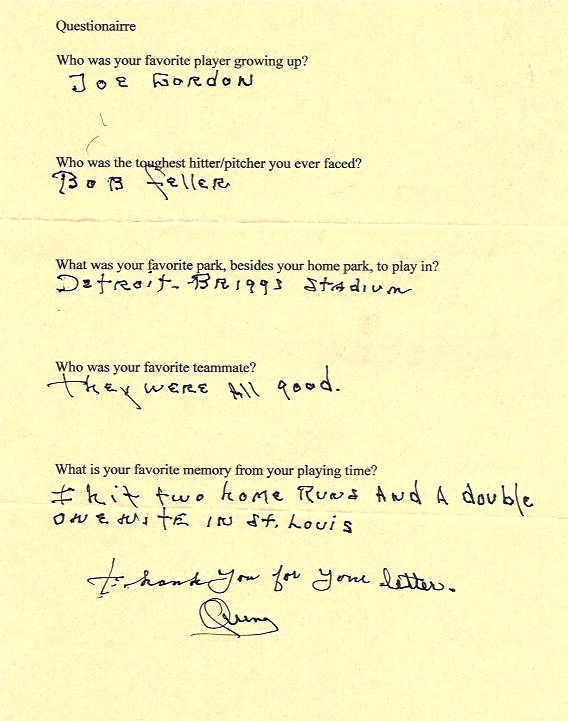