A five-time Gold Glove winner, Landis had a solid career, spanning 11 seasons, from 1957-1967. Landis came up with the Chicago White Sox in 1957 and was a key member of their World Series team in 1959, finishing seventh in the American League MVP vote that year. Landis won his first Gold Glove the following season and would earn them for the next four years as well. Always one of the best outfielders in the American League, Landis enjoyed a solid offensive campaign in 1961, hitting .283 with 22 home runs, 85 RBI and 87 runs scored, all of which were career highs. He also stole 19 bases that season. Landis stole another 19 bags the next year and also earned his lone trip to the All-Star Game. He won his final Gold Glove in 1964 and the White Sox dealt him to the Kansas City A’s the next season. He played for four more teams over the next three seasons before retiring in 1967. Landis was named to the Chicago White Sox All-Century team in 2000. 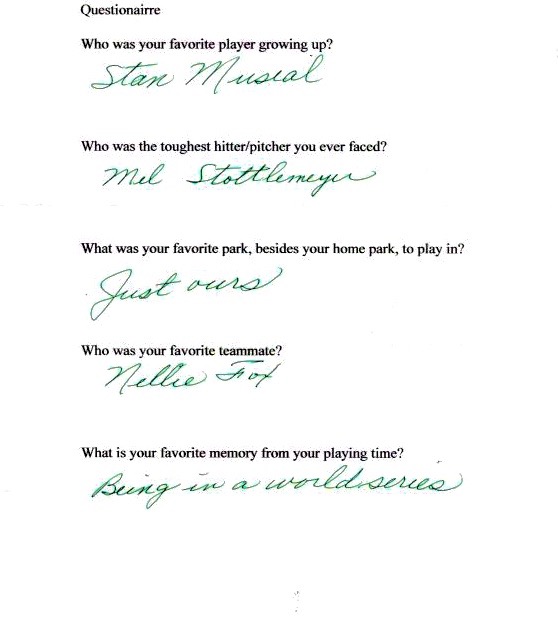