Monroe pitched in just 24 big league games during a brief two-year stint in the majors, but managed to secure a World Series ring for his efforts. A five-year Yankee farmhand, Monroe finally made it to the big leagues in 1958. He appeared in 21 games that year for New York, finishing with a 4-2 record and a 3.26 ERA. He made six starts and pitched one complete game. He also had a save. The Yankees took on the Milwaukee Braves in that year’s Fall Classic and Monroe made one appearance, pitching one inning and giving up three runs in the Game 2. However, the Yankees won the Series and Monroe got his ring. The appearance may have been a harbinger of things to come as Monroe pitched ineffectively in three games the next year and never again appeared in the majors. He did continue pitching in the minors until 1962 when he retired. 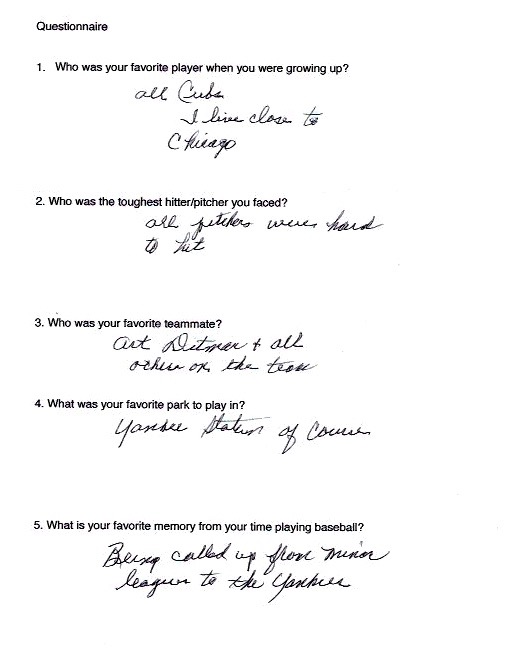