Sleater pitched for six teams during parts of seven seasons in the major leagues. Pitching primarily in relief, he won 12 big league games and recorded four saves during his career. He pitched in 41 games for the Detroit Tigers in 1957, going 3-3 with a 3.76 ERA and two saves. He also hit a walk-off home run that season, making him one of just 10 pitchers since 1957 to accomplish the feat. Sleater came up in 1950 with the St. Louis Browns and last pitched in the majors for the Baltimore Orioles in 1958. His professional career, however, started in 1946 and he pitched for 12 different teams in the minor leagues before retiring. Sleater died in Timonium, Maryland on March 25, 2013. 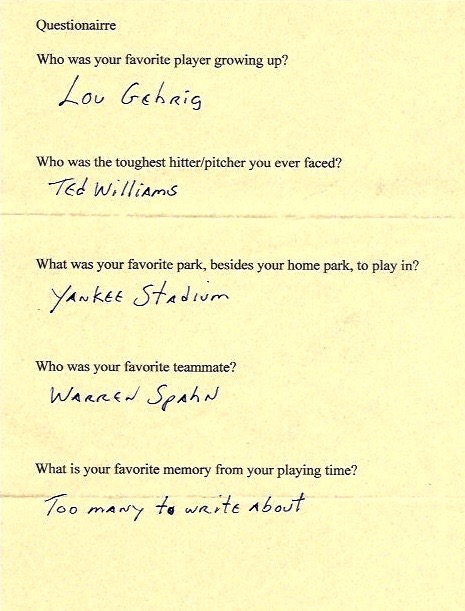