Mainly a utility infielder, Kennedy spend 12 years in the major leagues, coming up with the Washington Senators in 1962 and finishing his career with the Boston Red Sox in 1974. He played in 148 games for Washington in 1964, hitting .230 with seven home runs, 35 RBI and 55 runs scored. All of those totals were career highs. He finished with a lifetime average of .225 in 2110 at bats. 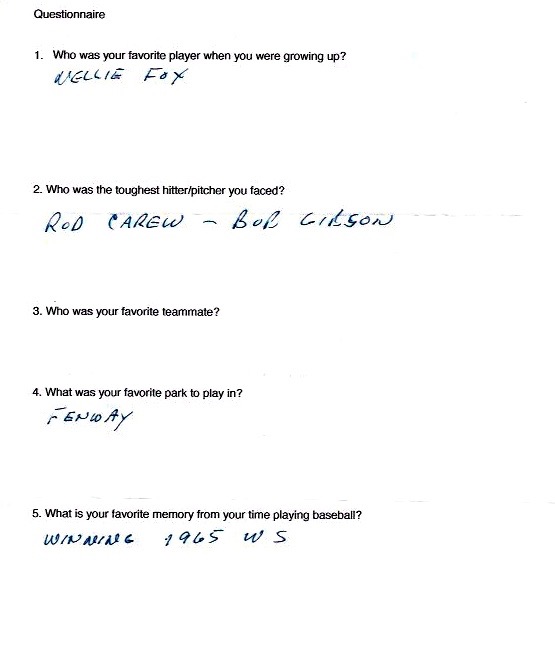 Kennedy was on the field for Sandy Koufax’s perfect game against the Chicago Cubs in 1965, having replaced Jim Gilliam at third base in the eighth inning. He remained on the Dodgers’ roster for the rest of the year and had an at bat in the World Series, which the Dodgers won, beating the Minnesota Twins. Kennedy returned to the series the next year with Los Angeles, but the Dodgers lost to the Baltimore Orioles.

One thought on “John Kennedy”