Sisk pitched for nine seasons in the major leagues, compiling a 40-49 record in the process. He broke in with Pittsburgh in 1962, but appeared in just five games for the Pirates that year. He was back full time in 1963, pitching in 57 games and posting a solid 2.92 ERA. Primarily a reliever for the first four years of his career, Sisk made 23 starts in 1966, winning 10 games in the process. The next season he went 13-13, setting a career high in both wins and strikeouts (85). He spent one more season with Pittsburgh before joining the San Diego Padres in 1969. His big league career concluded in 1970 when he appeared in 17 games for the Chicago White Sox. 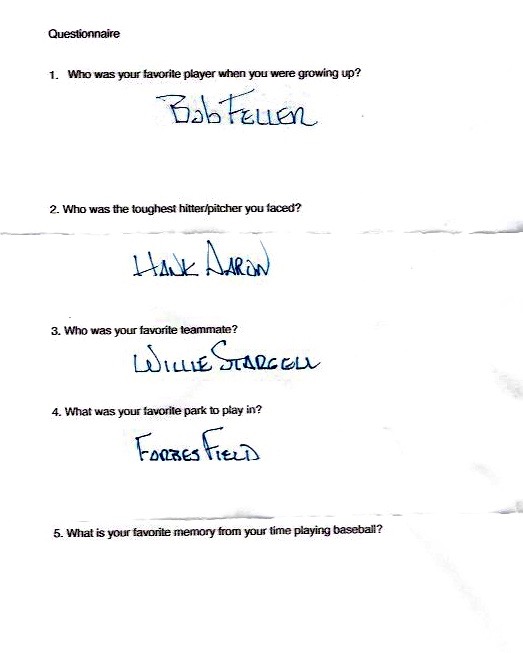