Perhaps better known as a manager, Rodgers spent nine seasons catching in the big leagues, all of them for the Los Angeles/California Angels. He appeared in 16 games for the Angels in 1961 then was their starting catcher the following season. He hit .258 that year with six home runs and 61 RBIs, as well as 65 runs scored. All of these, except the home runs, would be his career highs. Rodgers finished second in the Rookie of the Year vote and 26th in the contest for MVP. An outstanding defensive catcher, he never came close to equalling the offensive statistics he put up as a rookie. Still, he remained the Angels starter behind the plate through the 1967 season. He finished his career with a .232 average and 31 long balls. 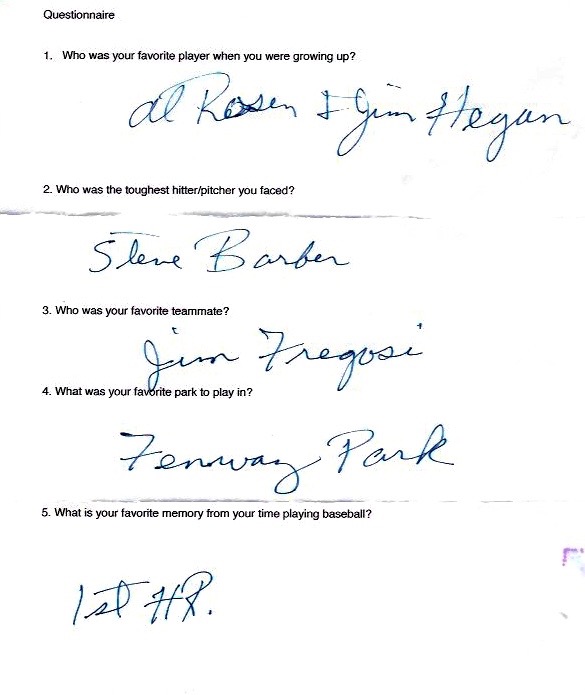 Rodgers joined the Minnesota Twins as a coach in 1970. He got his first chance to manage with the Milwaukee Brewers in 1980. He also skippered the Montreal Expos and finally the Angels. He was named the National League’s Manager of the Year for guiding the Expos to a 91-71 record.