Schueler went 40-48 over a eight-year stretch in the big leagues. He made his debut with the Atlanta Braves in 1972 and spent the 1973 season with Atlanta as well. He had what was probably the best year of his career in 1974 while pitching for the Philadelphia Phillies. Schueler won 11 games that season, with a  3.72 ERA and 109 strikeouts. Philadelphia moved him to the bullpen the following year and that was where he stayed for the remainder of his career. 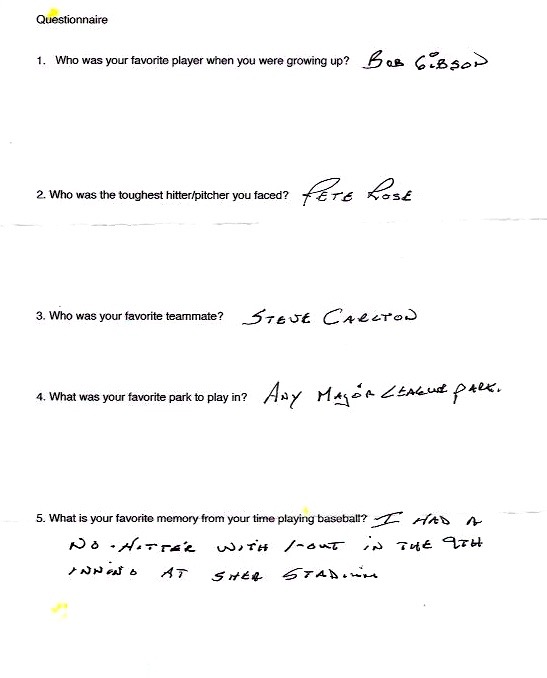 Schueler abruptly ended his playing career to become the Chicago White Sox pitching coach in the middle of the 1979 season. He later held the same position for the Oakland A’s and Pittsburgh Pirates. Schueler later worked in the front office for multiple major league teams.