Holt spent nine years in the majors, coming up with the Minnesota Twins in 1968 and finishing with the Oakland A’s in 1976. In 707 major league games he hit .265 with 19 home runs. He played sparingly for the Twins during his first two seasons in the big leagues, but saw action in 142 games in 1970, hitting .266. His best year at the plate came in 1973 for Minnesota. He hit .297 that season, setting career highs in home runs (11), RBIs (58) and runs scored (52). The following season the Twins dealt him to the A’s where he shifted back into a bench role for the remainder of his career. 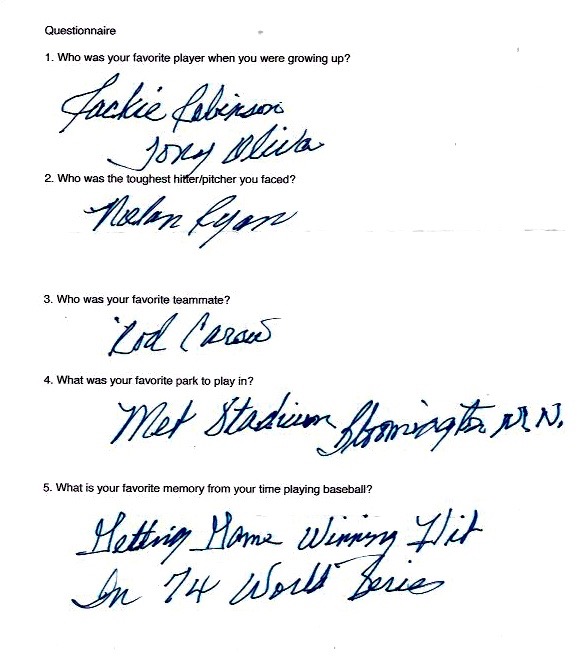 In the bottom of the sixth inning of the fourth game of the 1974 World Series, Holt singled off Los Angeles Dodger Andy Messersmith to score Reggie Jackson and Sal Bando. The hit put the A’s up for good in the contest and Oakland went on to win the series in five games. Holt had two hits in three at bats in the series.

Holt is a veteran of the Vietnam War. 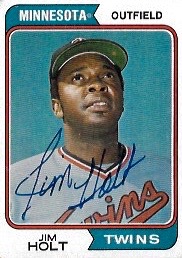