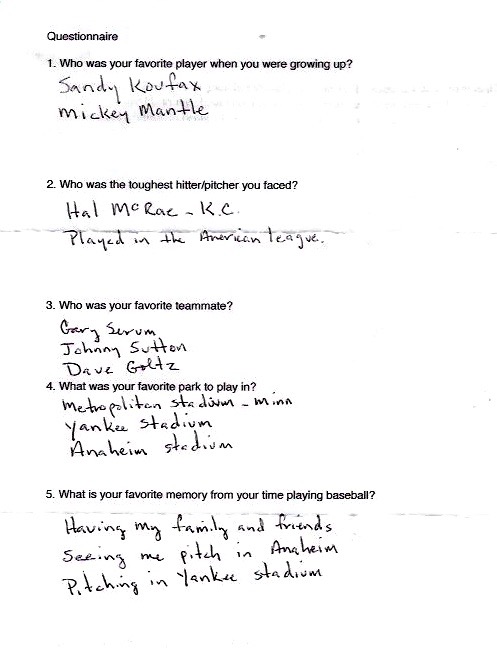 We have reached out to both Serum and Sutton but did not have the same success we had with Holly. Serum returned the card and was mentioned in a swings and misses. Sutton never responded. 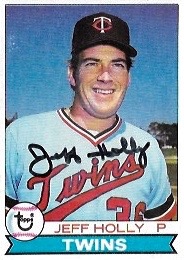