Between 1975-1983 Pruitt played in 341 big league games for four different teams. He hit .269 during the span with 12 home runs. He came up with the Texas Rangers in 1975 and appeared in 14 games. He joined the Cleveland Indians the next year and played in a career-high 78 games in 1977. He hit .288 that season, setting career highs in RBIs (32), runs (29) and doubles (10). He set his career mark in home runs (6) the following season. Pruitt went on to make stops with the Chicago White Sox and San Francisco Giants before his career ended following the 1983 season. 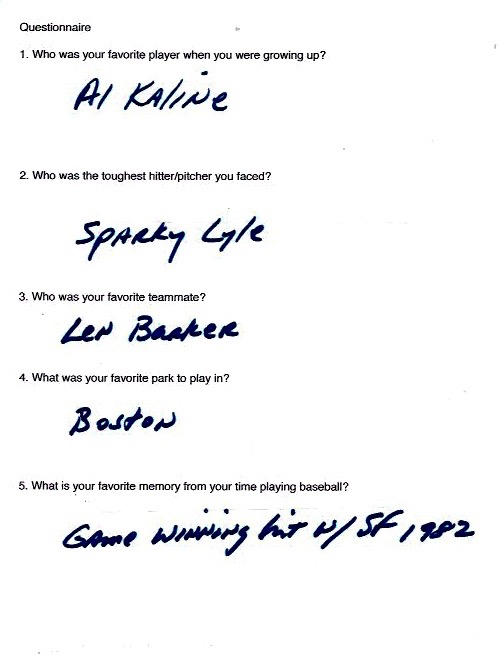 On September 30, 1982 Pruitt singled off Houston Astros’ closer Dave Smith to score Jeffrey Leonard and Darrell Evans to give the Giants a 7-6 win. The hit was a key one for San Francisco as they were battling with the Atlanta Braves and the Los Angeles Dodgers for the National League West lead. The win brought them within a game of the Braves, but they dropped two of their next three to the Dodgers and finished the year in third place in the west, two games back of Atlanta who won the division. Pruitt played in just six games for San Francisco in 1982 and 1983, but his contributions in that game in 1982 were immense. 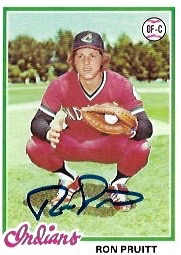