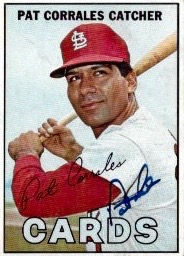 Corrales had a nine-year run as a backup catcher for the Philadelphia Phillies, St. Louis Cardinals, Cincinnati Reds and San Diego Padres from 1964-1973. He appeared in 300 games, hitting .216 with four home runs. He never played more than 63 games in a season. This happened in 1965 with the Phillies when he hit .225 with two of his career home runs. He later was the backup for Johnny Bench with the Reds before finishing his career with the Padres. 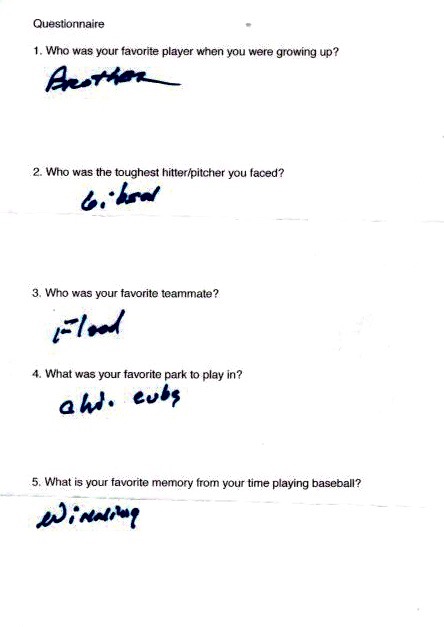 Corrales had one at bat for the Reds in the 1970 World Series. He did not reach base. The Reds lost the series in five games to the Baltimore Orioles.

He went on to a long coaching career that saw him manage the Texas Rangers, Phillies and Cleveland Indians for nine years. He won 572 games as a manager. 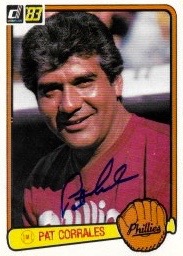