Martz went 17-19 with a 3.78 ERA during a four-year stint in the big leagues, spent pitching in Chicago for the Cubs and White Sox. He came up with the Cubs in 1980 and won his first game. The next season he pitched in a career-high 33 games, going 5-7 with a 3.68 ERA. He  won 11 games in 1982 for the Cubs but was dealt across town to the White Sox in the off season. Martz only pitched in one game for the ChiSox in 1983. He continued pitching in the minors through 1985 at which point he retired. 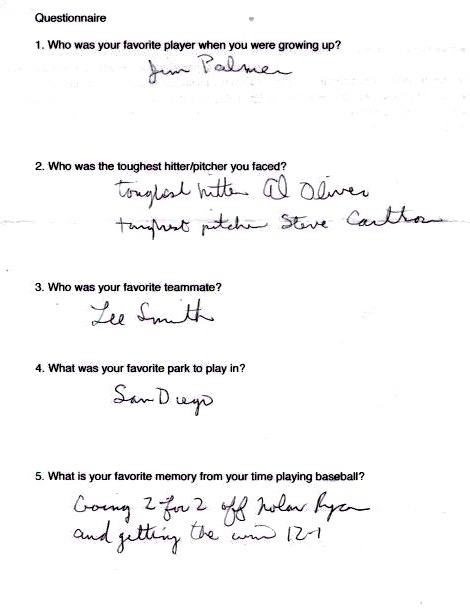 Martz defeated Nolan Ryan on May 7, 1982 at Wrigley Field. He singled off Ryan, who was pitching for the Houston Astros, in the bottom of the second, then hit a three-run double in the bottom of the third that knocked Ryan out of the game. Martz threw seven innings and gave up four hits and one run to get the win.