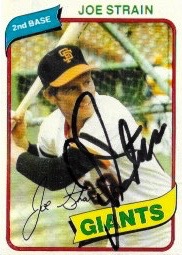 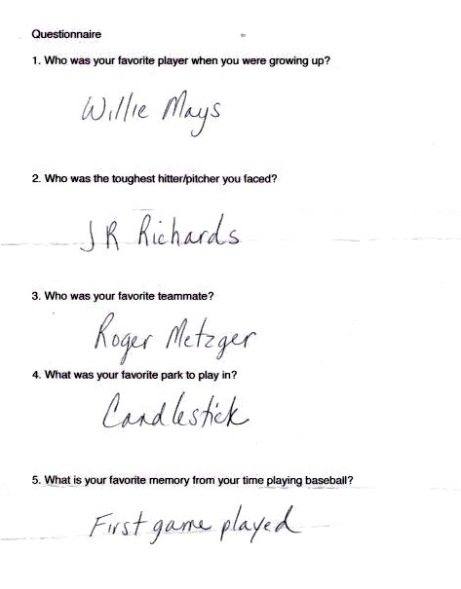 Strain’s first game came on June 28, 1979 at Candlestick Park against the Houston Astros. He started at second base and did not have a hit in three at bats.

We featured Strain’s toughest pitcher, J.R. Richard, in March of 2018. 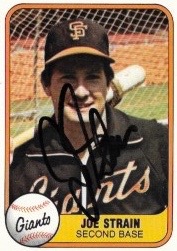