Gibbs caught for 10 years for the New York Yankees. From 1962-1971, he appeared in 528 games and hit .233 with 25 home runs. Many of those years saw Gibbs log limited time with New York. However, he was the team’s starting catcher in 1967 and 1968. He enjoyed, arguably, the best year of his career in ’67, hitting .233 while setting career highs in home runs (4) and runs scored (33). He also drove in 25 runs. Sandwiched around his two years as a starter, Gibbs served as the backup for Elston Howard and then Thurman Munson. 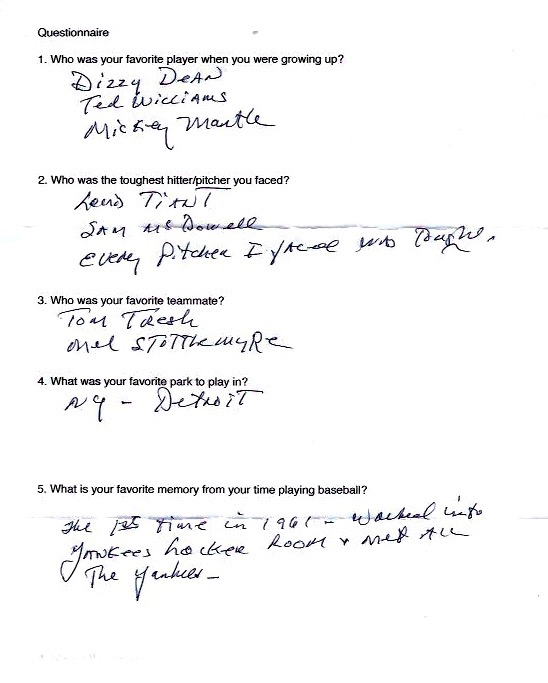 A gifted two-sport athlete, Gibbs played college football for the University of Mississippi. A quarterback, he was selected by the AFL’s Houston Oilers and the NFL’s Cleveland Browns in their respective drafts. After retiring from baseball, Gibbs was Mississippi’s baseball coach and retired with the most coaching wins in school history. He was inducted into the College Football Hall of Fame in 1995.